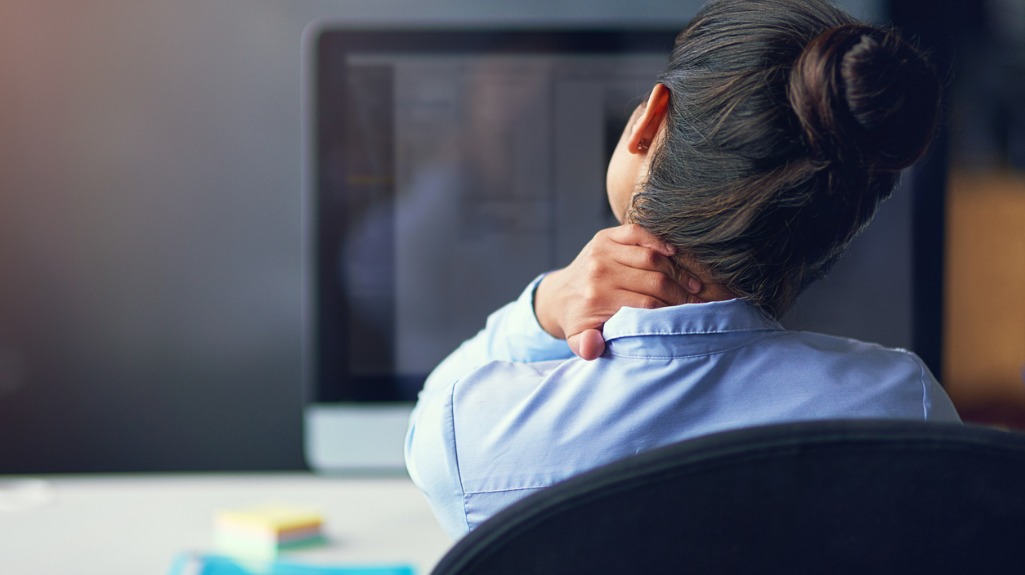 These jobs are the most physically intensive on your body

The Premier League’s most costly injuries in 2020/21

The Importance of Recovering Between Workouts

Ep.8 Up close and personal with a Rugby League legend: Gareth Ellis

Having had an epic and successful career in Rugby League, Gareth has played for the Wakefield Trinity Wildcats (over 100 appearances), Leeds Rhinos (played in 2008 super league grand final victory over St Helens) ,Wests Tigers ( in Australia), where he was described at the time as the best buy ever by coach Tim Sheens, and despite injury was named player of the year 3rd year in a row. He finally went to Hull FC where he captained them to victory in the 2016 and 2017 challenge cups. Gareth has also played for Yorkshire, Great Britain, and England and won countless awards.

With the announcement of his second retirement, our host Ed Baxter had a sit down chat with Gareth to discuss a wide range of topics, covering: how he found lockdown, his legendary status in the game, challenging himself constantly, life at Hull FC, fostering young talent and much more.

These jobs are the most physically intensive on your body

The Premier League’s most costly injuries in 2020/21